A non-human, alien mummy was recently found in Peru that could be the greatest discovery of all time. The remarkable ancient mummified body, dubbed Maria, has three fingers on each hand. It was discovered in Nazca, Peru. While mummies can excite historians, this particular find may alter the story of human origins forever. Dating back 1600 years or more, some experts say it is evidence of an ancient reptilian race. Are we looking at the remains of the ‘Gods’ that according to many ancient texts descended from the heavens in the distant past, or are we looking at an Alien species that existed on Earth long before humans came into existence? Explore the mystery of the Alien Mummies of Peru.

“The Most Important Discovery in Human History” – Philip Gardiner, author of the Serpent Grail

“Science cannot refute the X-rays, these are unidentifiable humanoid creatures and they are REAL, it’s going to change the World” – OH Krill

Be the first to review “Alien Mummies of Peru” Cancel reply 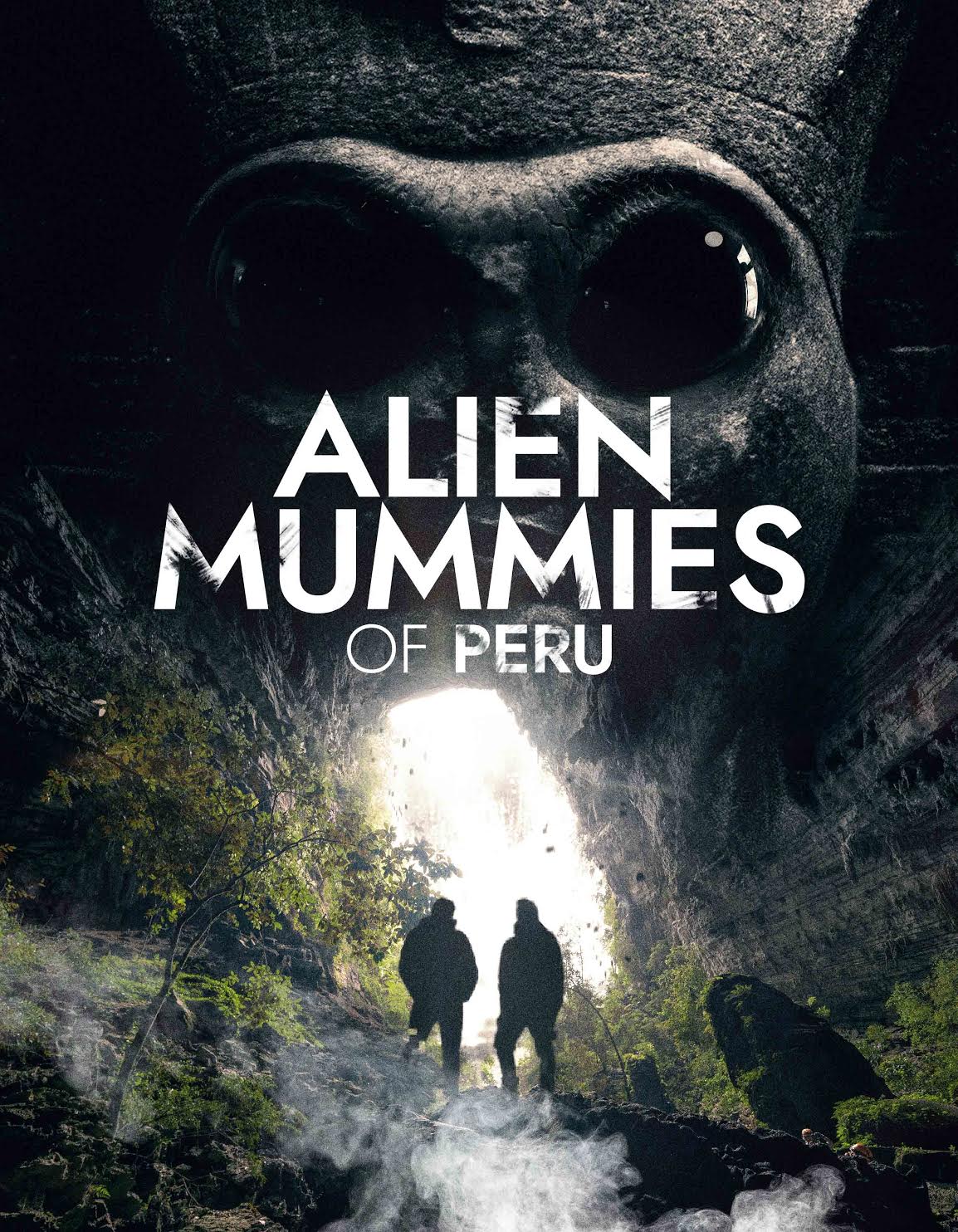