Aliens may have been on Earth since the dawn of time and the truth about their visitations over the eons is far more profound than we realize.  Mankind has given them many names – angels, giants, demons and more. Our ancestors developed ways of contacting these aliens and called them gods, beings of light, shining ones, and the watchers. They were both good and bad as mirrored by humanity. They gave great knowledge and after tens of thousands of years, mankind suddenly had the ability to create civilization. We built huge monuments in their name and we recorded our contact with them in fables, myths, legends, folklore and religion but they were in fact alien invaders and we were the subjects of their rule. This is the true story of the aliens in the ancient world.

Be the first to review “Ancient World Aliens” Cancel reply 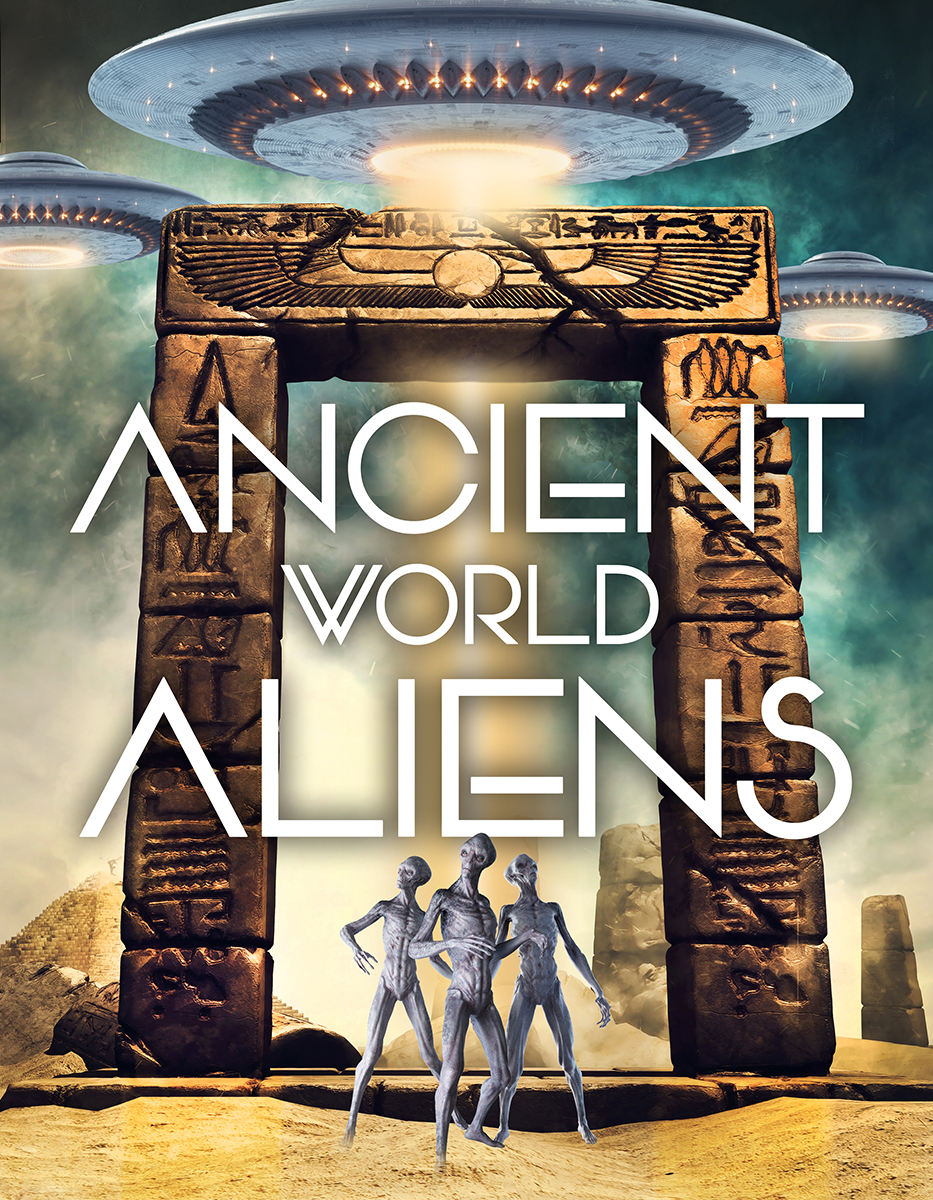